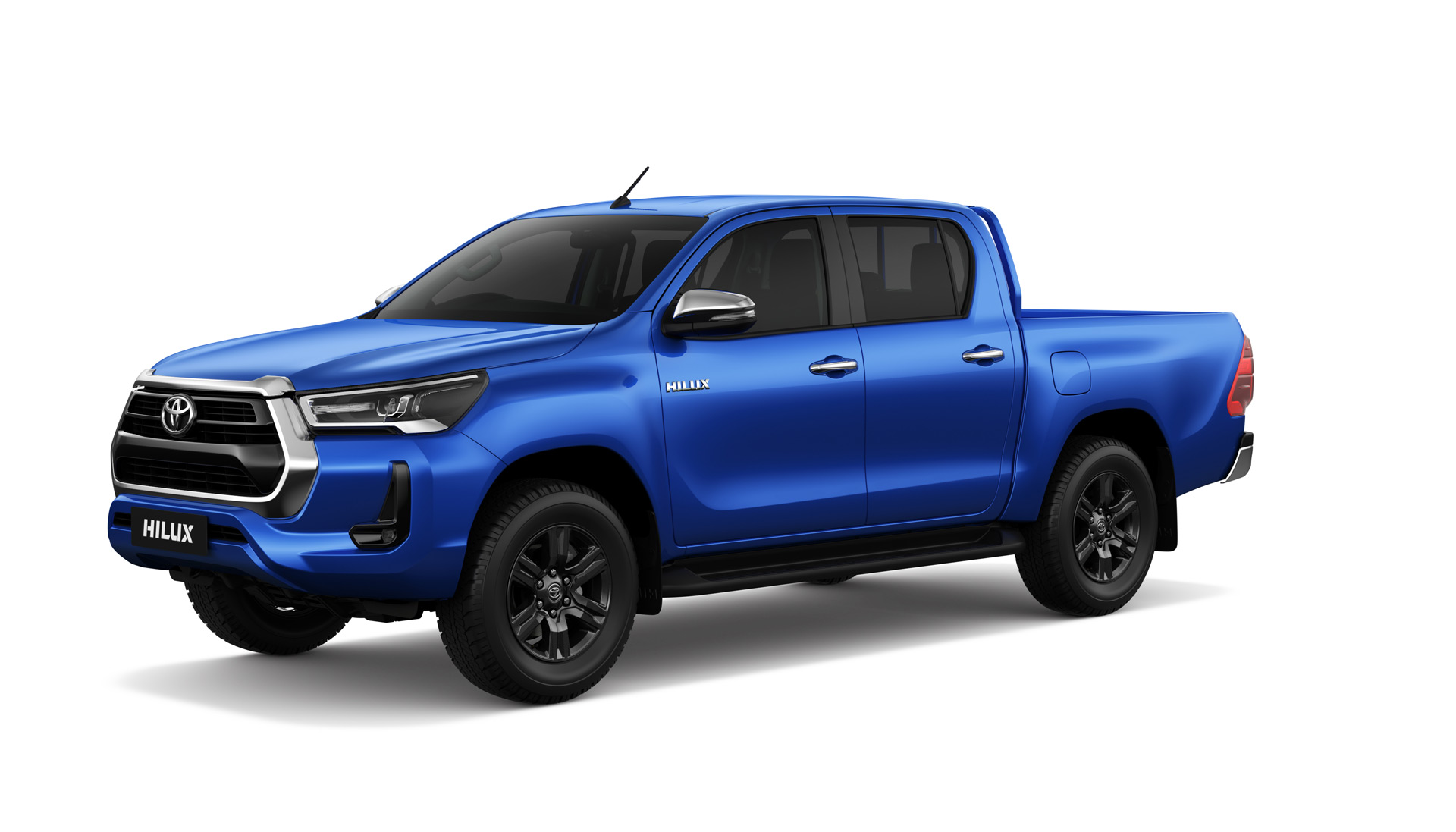 “To do one thing well is a worthy ambition.“
It would be better to describe Hilux with this sentence.
Whether it is vehicle performance or heroic appearance, it’s unreasonable that it has been popular for a long time.

The Toyota Hilux is one of the world’s most popular option for buyers looking for a tough and dependable mid-size pickup truck. On sale since 1968, the Hilux is now into its eighth generation and just received a round of updates for 2021.

There’s revised styling and inside and out, along with new connectivity options. The biggest update however is a more powerful 2.8-liter turbodiesel inline-4 delivering 201 horsepower and 369 pound-feet of torque, up from the previous 2.8-liter mill’s 177 hp and 330 lb-ft. Despite the performance boost, Toyota claims the new engine is 11.1 percent more efficient than its predecessor.

Depending on the market, Toyota also offers a 2.4-liter turbodiesel and a 2.7-liter gasoline engine. Buyers can also choose between manual and automatic transmissions, and single and dual-cab bodies. Towing capacity is up to 7,700 pounds.

Another key update on the 2021 Hilux is the new suspension which includes revised shocks, new bushings and a new leaf-spring design. According to Toyota, the new setup delivers more comfort while maintaining the truck’s off-road capability. Speaking of off-road capability, the 2021 Hilux in four-wheel-drive grades with hill descent control has a new traction control feature that can reroute torque when the vehicle is in two-wheel-drive mode.

2021 Toyota HiluxIn the styling department, the designers have added a new grille and made the headlights smaller. The headlights also feature LEDs in some of the higher grades.

Inside, there’s a 4.2-inch screen in the instrument cluster and a new infotainment system with an 8.0-inch screen and enhanced voice recognition as standard. Apple CarPlay and Android Auto are now also included. 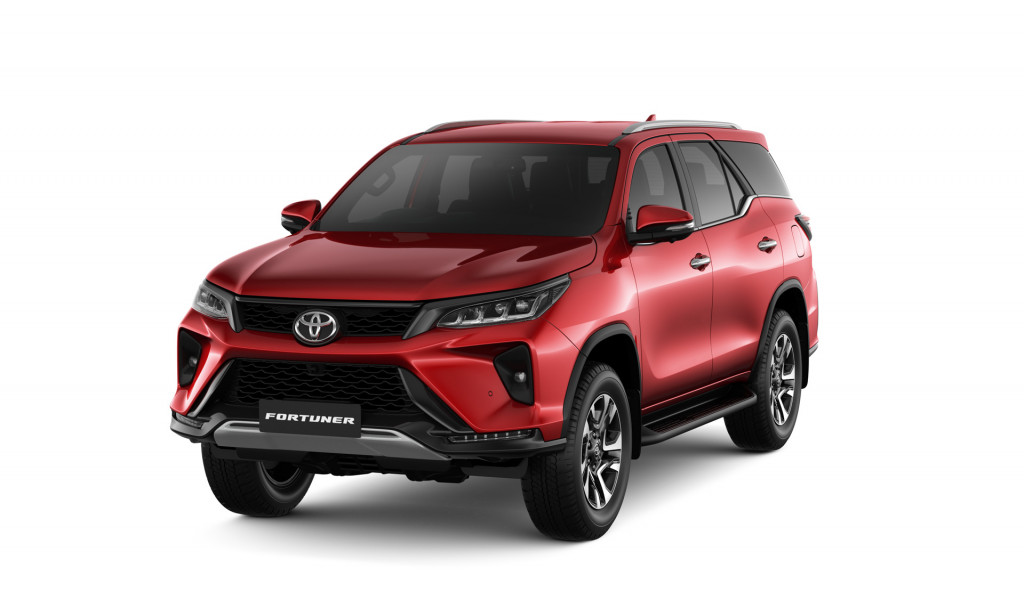 The current Hilux was launched in 2015 together with an SUV variant called the Fortuner. The SUV also just received similar updates for 2021.

Unfortunately, Toyota doesn’t offer the Hilux (nor the Fortuner) in the United States but the Tacoma is a fine substitute, especially in TRD Pro guise. It received its own round of updates for 2020.